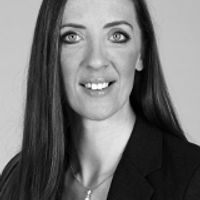 Since the death of Hugh Hefner, the founder of Playboy, at the age of 91 earlier this week, it has come to light that Hefner will be laid to rest beside one of the most famous pin-ups in history: Marilyn Monroe. Marilyn Monroe was the centrefold in the very first issue of Playboy in December 1953 and Hefner credited the inclusion of Marilyn for making the magazine such a success, with the issue completely selling out.

It seems Hefner purchased the burial plot beside Marilyn Monroe in 1992 for the sum of $75,000 and has expressed the wish to his executors that his body should be laid to rest there.

The law in England and Wales confirms that a testator cannot give binding directions as regards their funeral wishes as this would oust the ultimate rights and duties of the executors. The testator can give directions as to the funeral (Re Read, Galloway v Harris (1892)) or the erection of a tombstone or other monument (Re Dean, Cooper-Dean v Stevens (1889)) and provide for maintenance of his grave (Re Hooper, Parker v Ward (1932)). Nevertheless, the final decision making rests with the executors and, ultimately, the court.

It is good practice to ensure that your funeral wishes, if any, are included in your Will so that your executors are aware of them.

As for Hefner, who will rest next to one of the most glamorous women of all time for eternity, it certainly is a most fitting farewell… 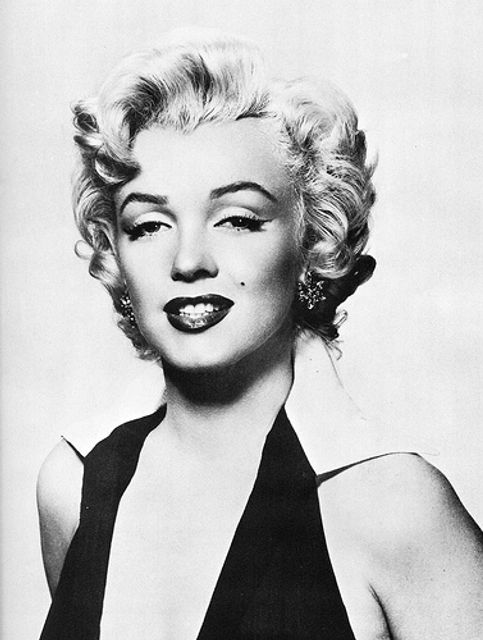