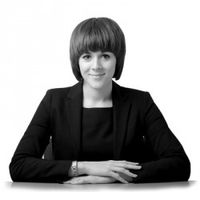 The new Pre-Action Protocol for Debt Claims came into force on 1 October 2017 and applies to debts owed to businesses by individuals (which includes sole traders). Prior to this coming into force, creditors were of course already subject to the general Pre-Action Protocol and there are some similarities between that and the new Protocol. However, the latter is undoubtedly more onerous for creditors and it is now expected to take much longer for creditors to recover their debts.

The new Protocol requires creditors to send the debtor a letter before action prior to commencing court proceedings. No change there then. However, whereas generally a debtor was expected to respond within around 14 days in a straightforward claim, now creditors are required to give debtors not less than 30 days from the date of the letter before action to respond. They are also required to enclose various prescribed documents, such as an Information sheet and Reply form. If the creditor receives the Reply form from the debtor, it must not issue proceedings for a further 30 days from receipt of the form.

In summary, the Protocol could certainly see creditors waiting for over 60 days before they can even begin court proceedings to recover a debt. As ever, a failure to follow the Protocol will not be looked at kindly by a court when creditors eventually issue their claims and could see them being penalised on costs. Creditors are therefore advised to comply with the Protocol however onerous it may be.

As a practical point, the Protocol seems to be a technological step backwards.  In the days where Defendants can file their Defence at the County Court Business Centre online in a few clicks and we talk about an Online Court being the future within the next few years, to require the Debtor to complete a 4-page Reply Form in manuscript seems positively archaic. 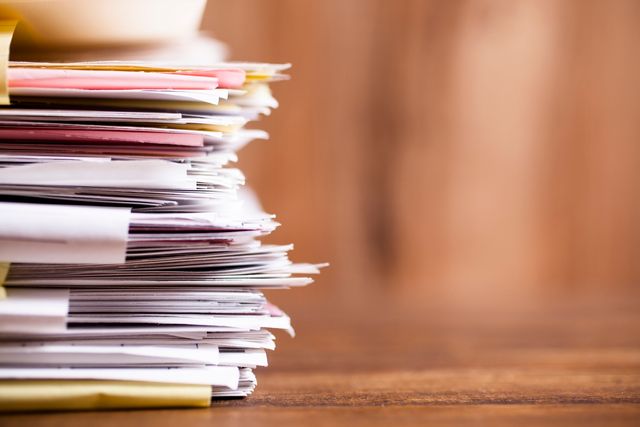 Evicting your tenant? Do so with caution
Lauren McQue