There’s been a lot in the news today about race and statistics. The Government has launched a website with the results of its race disparity audit. As employment lawyers, the Employment Tribunal statistics are obviously of particular interest to us – so what story do they tell?

Do race claims normally succeed in the Employment Tribunal? No. Only 3% of issued claims go all the way to a final hearing and win. But an additional 36% of claims are settled somewhere before hearing – so that probably counts as a “win” for the Claimant. However, that still leaves a majority of claims that either fail at Tribunal, or get dropped somewhere along the way. This is not unique to race claims, the statistics are broadly similar to other types of discrimination claims. The only two that tend to succeed more often are disability (4% win, 42% settle) and pregnancy (6% win, 47% settle).

How much are race claims worth? So few cases actually get to the stage of an award that the annual statistics can be unreliable and thrown out by a single large award. Looking at an average from the last 10 years is more helpful, and this shows that race claims tend to be the most costly of all types of discrimination, with an average award of £26,900, compared to £21,900 for sex and £15,500 for age.

The full extent of racial inequality in the UK will be revealed on Tuesday when Theresa May unveils a new government website detailing how the country is divided along ethnic lines. The Ethnicity Facts and Figures website, which will be launched at midday and is the first of its kind in the world, will allow the public to examine how life differs for people depending on their ethnicity. 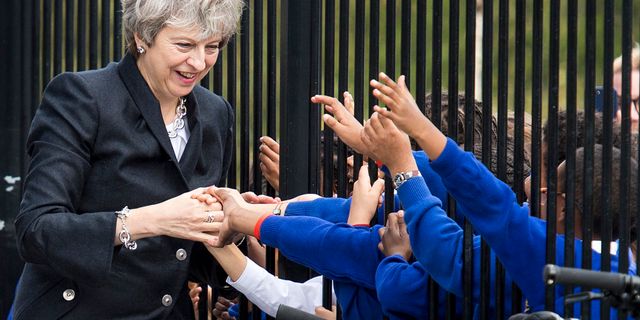