The charity Maternity Action has just published a report on pregnant women and new mothers being at increased risk of redundancy.

The report quotes statistics that show that 77% of pregnant women and new mothers surveyed in 2016 complained of suffering discrimination.  This compared to 45% in a similar study from 2005.  So the problem seems to be getting worse, not better.

Of course, it is already unlawful to make a woman redundant for reasons connected to maternity.  But legal claims can be difficult to pursue, so the report makes some recommendations of what more could be done to protect women.

Currently, employers must put women on maternity leave who are at risk of redundancy to the front of the queue for any suitable vacancies, without having to compete with other colleagues at risk (Regulation 10, Maternity and Parental Leave regulations 1999).  But this only applies during maternity leave.  Women who are pregnant, and those who have recently returned from maternity leave, do not get this advantage.  This is despite the fact that the statistics quoted in the report show that they are also very vulnerable to being made redundant.

The report suggest that, as an interim measure, Reg 10 protection could be extended to pregnant women and to those who have returned from maternity leave in the past 6 months.

However, the report concludes that this would be insufficient to tackle the problem.  It recommends the German model, where it is unlawful for employer to make women redundant at all while they are pregnant, on maternity leave, or have just returned to work.  There are only limited exceptions to this, such as where the business is closing.

It seems unlikely that the Government is going to opt for this German model.  But if the statistics around maternity discrimination keep getting worse, then the pressure to take action might becoming overwhelming.  In that case, extending Reg 10 protection would seem like a logical first step.

A link to the full report: https://www.maternityaction.org.uk/wp-content/uploads/RedundancyReportFinal.compressed.pdf

Each year there are more than 500,000 pregnant women in the workplace, and the charity said the current legal framework for protecting their employment was insufficient, with women at particular risk of unfair redundancy during pregnancy and on return from maternity leave. 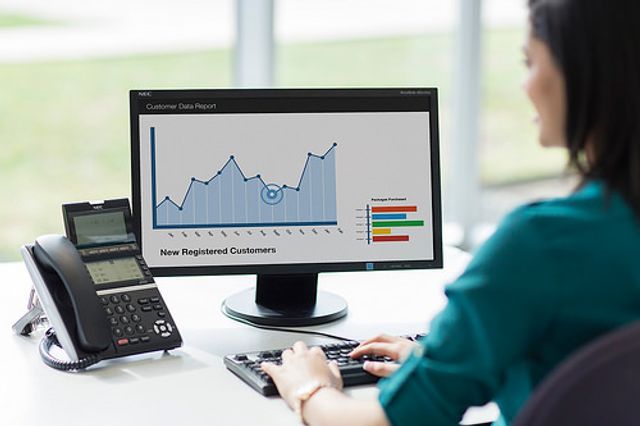 @MaternityAction launch important new campaign on how the government is failing to protect jobs of new mothers https://t.co/2jYWdqQvuZ

Our campaign to end unfair redundancy in the Guardian #maternityrights https://t.co/nnaHoHMHPl