5th April 2018 saw the first digital mortgage deed entered into the Land Registry. It is part of the HM Land Registry initiative to move away from witnesses being required to watch as a homeowner signs a paper mortgage deed, to save time and provide security for all parties. However, this is a small step in comparison to other countries.

Those ahead of the curve are investing in new technology to reinvent the way they record property ownership and transactions. In February 2016 the Bitfury group began the land-titling project it is building with the Republic of Georgia’s National Agency of Public Registry. Russia is also due to test a blockchain-based land registry this year, with a report due in September.

The Blockchain distributed ledger is a database which is not maintained by a single entity such as a government, as the HM Land Registry is. It is maintained collectively by a number of users and all changes are encrypted in such a way that they cannot be altered or deleted without leaving a record of the earlier state. Therefore, a permanent and secure register is kept, that cannot be manipulated.

The appeal to countries which struggle with corruption is clear, however, England and Wales could also benefit from an accurate and complete records which improves efficiency and trust.

BitFury’s head, Valery Vavilov purports that blockchain can become the foundation to build a trusted, transparent and auditable system. This format therefore lends itself to property transactions, as property is usually an individual’s greatest asset, and often has trust based relationships built around it, in the form of mortgages, security and leases. The biggest risk posed to lenders is fraud and particularly mortgage fraud at an estimate of over £1bilion per annum. In addition to the loss caused by the fraud itself, considerable time is spent establishing the true ownership of a property in an attempt to prevent fraud.

A Blockchain Land Registry would be a solution to this problem. The system would require owners to enter certain details or identifiers which would be stored on the Blockchain and would prevent fraudulent sales or financing.

From a legal perspective, use of a Blockchain Land Registry would increase certainty of ownership and title. It would be beneficial for property transactions and disputes, as well as the use of property as security. It also has potential to speed up the post-completion process in property transactions, as changes to the register would be automatic.

The HM Land Registry does appear open to exploring technology solutions, in an article posted in December 2017 the HM Land Registry ‘digital transformation’ and its ‘Digital Street’ project were unveiled. A further article in February of this year detailed the three concepts produced by the project: ‘Digital Mortgage’ which will replace the paper mortgage deed and digitise the process for homeowners remortgaging; ‘Find Property Information’ which intends to improve the format of digital property information; and changes to their Rules to allow for fully digital conveyancing. Although none of it ground-breaking, the proposals do show an appetite for change in the HM Land Registry and pose the possibility of improved use of technology to come.

The first digitally-signed mortgage deed has been successfully entered into the national database, for a house in London. HM Land Registry said today that it was part of a process to improve the use of technology in transactions making them "instantaneous where possible". 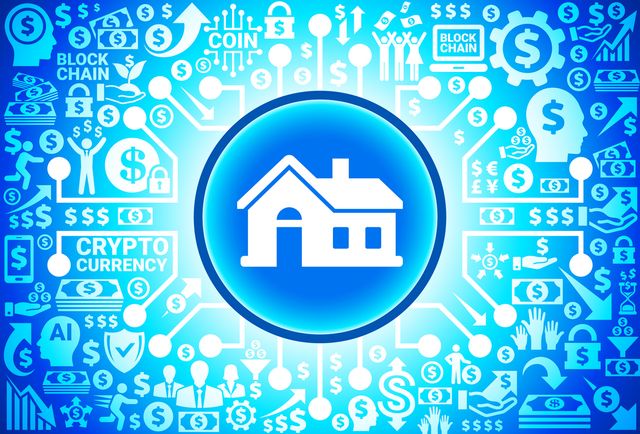 How to make friends and influence people ... and not get fined!
Imogen Jones
Recent posts from Collyer Bristow Insights