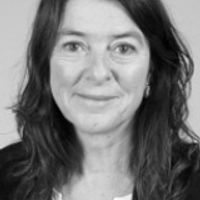 So the outgoing President of the Family Division is throwing in the towel on access to justice, unless you have money. How depressing. There have been many straws in the wind – such as his enthusiasm for rolling out the online Family Court. The President has talked previously about people not being able to afford to travel to court so online access to justice can do the job instead. Apparently. Relying on one-size-fits-all online advice is quite dangerous, by the way, made worse by users being lulled into a false sense of security in thinking they’ve avoided all the pitfalls.

Now the President is encouraging the use of private FDRs. FDR stands for Financial Dispute Resolution and is a useful judge-led stage in the court process when a judge acts as a sounding board to tell the couple in front of him how he’d deal with their financial dispute if he’d been their trial judge. If they don’t settle, he has no further involvement in the case.

It worked well for a number of years but the chaos in the courts (no judge/no court file/hanging around all day at court and being told at 4pm that there isn’t going to be a judge) has already prompted lawyers acting for wealthy clients to appoint a good well-prepared, usually ex-judge, to give clients this non-binding indication. They pay him or her, choose a private location (not in a public waiting room with three other families, or crouched around their files in the stairwell to get a bit of privacy) and it’s often successful, leading to an agreement that’s then approved by an actual sitting judge. Good for them. But it’s an indication of failure, not innovation.

This is the sub text:

1.  The courts are incapable of delivering justice to the public because of the catastrophic cuts to the Ministry of Justice budget. And that includes the decimation of legal aid so that those who can’t afford lawyers have no hope of getting proper advice and representation and their cases take up far more time when they do get to Court.

2.  Those who have money can afford to buy access to justice. Although money has always given an edge to those in possession of it, there’s no longer any attempt to hide it.

Imagine Matt Hancock, Secretary of State for Health, announcing enthusiastically that people can sign up to BUPA and take themselves off to private hospitals for privately paid operations. Because each operation paid for privately would “free up NHS resources to deal, sooner or more fully, with minor and more serious operations that demand the skills of a surgeon employed by the NHS”. Precisely.

A specialist court to deal with financial disputes on divorce is to be rolled out across England and Wales out after a successful pilot in three regions, Sir James Munby has announced. 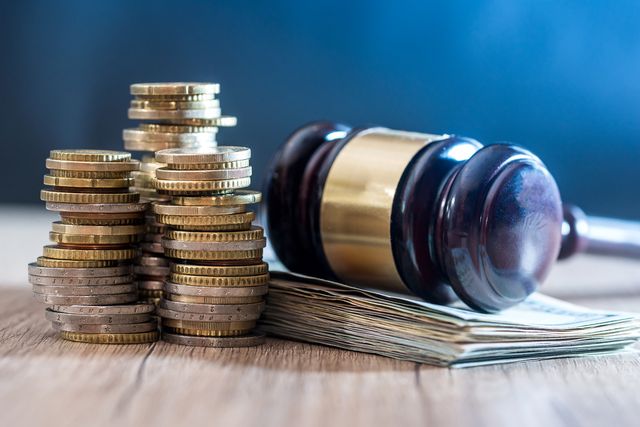 Courts for money disputes in divorces to be rolled out across country https://t.co/XybwMwM7cN