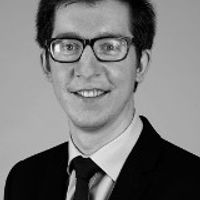 The inheritance tax nil rate band has been frozen at £325,000 since April 2009 and the Government appears to have no plans to increase this threshold in the near future. When the increase in house prices in London and the South East is compared over this time period it is small wonder that so many estates are now subject to inheritance tax.

The Government did introduce the new residence nil rate band in April 2017, which provides parents with an additional slice of inheritance tax relief if they leave all or part of a residential property to their children or further descendants. This was designed so that parents could leave up to £1,000,000 between them to their children tax free.

However, this additional slice begins to taper off once an individual's net wealth exceeds £2,000,000, meaning that parents whose combined net worth exceeds £4,000,000 will lose the right to claim some or all of the relief. For many families in London and the South East the family home represents a significant proportion of this figure, which does not leave much room before the residence nil rate band is lost. The relief also only applies if assets are left directly on death, meaning that individuals with certain Wills (for example where assets are left on a discretionary trust and not appointed out within two years) will miss out on the residence nil rate band completely.

It will be interesting to see how the figures for 2017/18 compare to the figures in this article in due course once the residence nil rate band is taken into account.

The prosperous commuter belt town of Guildford in Surrey has been named as the inheritance tax capital of the UK. As many as 658 families were subject to the tax in 2015/16, more than anywhere else in the country. On average they paid £231,000 each. 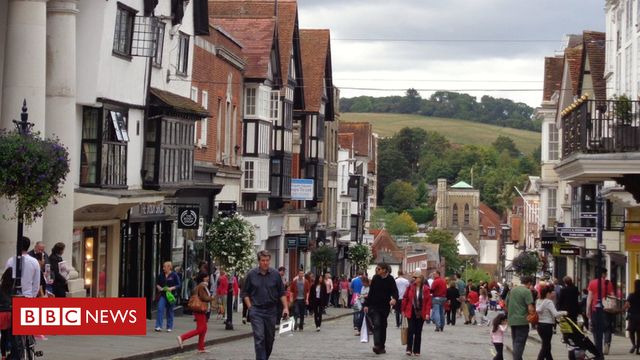