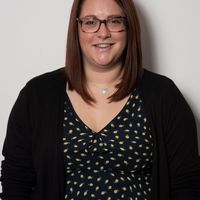 At the Annual mortgage Conference held earlier this month, government officials criticised the delays in current conveyancing processes.  It was stated that it takes an average of 19 weeks to get from acceptance of an offer to completion. One of the speakers, Matt Prior an official from the Ministry of Housing, Communities and Local Government, said that this was "a hell of a long time to wait".

The solution that was proposed was in the form of a logbook for your house. This logbook would provide a pack of information that is updated by each owner of the property and then provided to the new buyer at the start of the conveyancing process. The rationale behind this is that it would help avoid abortive transactions and therefore wasted costs for all parties - as the information is ready and available from the outset and not some horrible discovery later down the line. This approach is supported by the Conveyancing Association.

You could compare the idea of a property logbook to the logbook of a car - which would work in theory. However, unlike with cars, residential homebuyers tend not to be repeat customers, with many people only moving once or twice in their lifetime. This would mean that you have homebuyers with limited knowledge of the conveyancing process being responsible for compiling the information they keep up to date in their own logbook. I would ask whether this is realistic or even possible? Particularly, as something that is a major issue and of real significance to one buyer could be a very minor detail to another. Equally, will property developers and homebuilders be required to produce hundreds of these logbooks when a new development is produced? Or would a central logbook for the development be sufficient, with each individual owner becoming responsible for the logbook to their flat when they come to sell?

If this logbook is something that is going to become mandatory, it is going to require a lot more thought and a lot of support and guidance to make it effective in the long run. 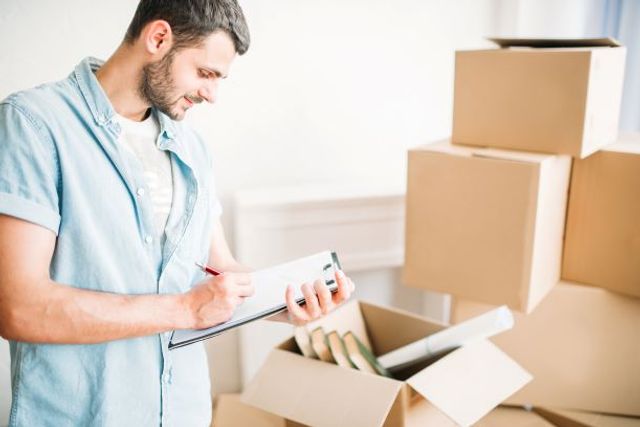 40% of young adults cannot afford to buy homes, even with a 10% deposit
Aimee Stevens

Can it be right that average rents are 30% of a person's income?
Aimee Stevens
Recent posts from Collyer Bristow Insights