"Lucky that I love a foreign land for, the lucky fact of your existence".  Unfortunately despite the very catchy lyrics of Shakira's 2001 hit, the Spanish Revenue are arguing that she did not in fact love a foreign land enough, and she was in fact resident in Barcelona rather than in the Bahamas, as claimed.

"I ain't guilty it's a musical transaction".  Being resident in Spain has similar consequences to being resident in the UK in that (unless you are able to benefit from the remittance basis of taxation) you are subject to tax on your worldwide income, hence why the Spanish Revenue are claiming Shakira owes them £13 million in taxes.

Rather than being a "Beautiful Liar" (I promise no more Shakira lyrics) it may be the case that Shakira misunderstood the residency rules in Spain, or miscounted her days.  The UK laws on residency are fairly clear cut, but unless you are automatically resident ensuring residency (or not) relies on counting days in the country, and for international pop stars who travel a lot for work, it can be difficult to keep track of how many days have been spent where.

As the article mentions, this is only one of a number of high profile tax cases in Spain in recent times, which should hopefully serve as a lesson to all of us (not just footballers and popstars) to constantly review our arrangements to ensure compliance with relevant laws.

But prosecutors allege that she was already living in the Catalan capital between 2012 and 2014, and should have paid tax on her worldwide income for those years in Spain. 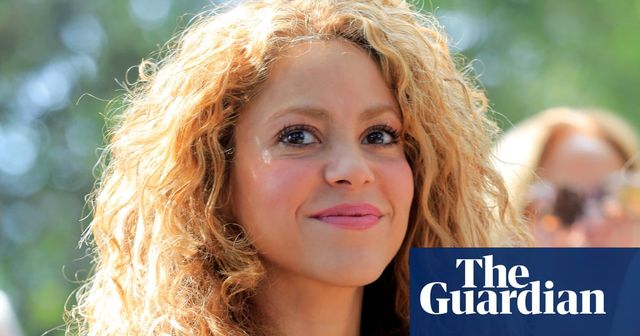 It's beginning to look a lot like Crypto...
Collyer Bristow

Downsizing? You may have no choice.
Collyer Bristow