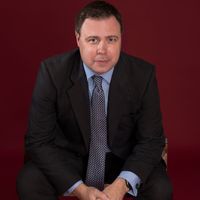 All parties have now published their election manifestos.  Each contains proposals which would affect business owners and entrepreneurs.

I previously predicted that altering or abolishing CGT Entrepreneurs Relief would be fairly low-risk for an incoming Chancellor of the Exchequer.  It seems that is coming to pass.

This update briefly summarises the key proposals of the UK's three main nationwide parties relating to entrepreneurs and business owners.

The Liberal Democrats have least to say about Entrepreneurs Relief, not directly mentioning it at all.  Relevantly, they would abolish the CGT annual exemption (currently worth £12,000).  They would also introduce a new General Anti-Avoidance rule (presumably in place of the current General Anti-Abuse Rule) and increase Corporation Tax to 20%.

Labour's manifesto contains a great many tax proposals.  Taxpayers earning more than £80,000 a year are warned that they will face higher taxes overall.  The headline rate of Corporation Tax would increase to 26% by 6 April 2023.  Meanwhile, CGT rates would be harmonised with Income Tax and Entrepreneurs Relief would be abolished outright and Labour would "consult on a better form of support for entrepreneurs which is not largely just a handout for a small number of people."

The Conservatives comment that "some [tax] measures haven’t fully delivered on their objectives" and, as a result, they propose to "review and reform Entrepreneur’s Relief."  They have not yet brought forward details of their proposed reforms, nor set out the intended timescale for implementation.  Separately, they intend to freeze Corporation Tax at its current rate of 19% (abolishing prior plans to reduce it to 17%).  On the other hand, the R&D Tax Credit rate is to increase to 13%.  In what they call a "triple tax lock", they promise not to increase VAT, Income Tax or National Insurance during the Parliament.  In fact, they propose to increase the NI threshold to £9,500, with plans to ensure that the first £12,500 of earnings is completely tax-free (though with no timetable for that move).

In my last update, I reflected that changes to the prevailing tax regime would be unsettling for business owners.  But such changes are an inevitable part of the election process.  I advised that affected business owners - especially those looking to dispose of their businesses in the near future - should seek tax advice as soon as possible.  That advice still holds good.

...the political reality is that trimming or abolishing Entrepreneurs Relief is a relatively easy and low-risk option for a Chancellor in need of funds for high-profile new spending commitments. 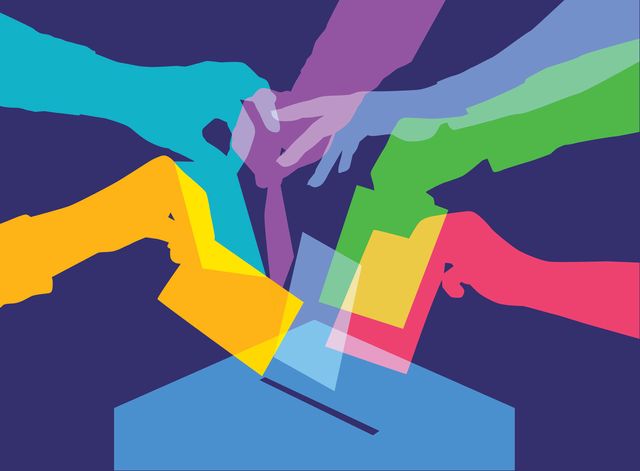