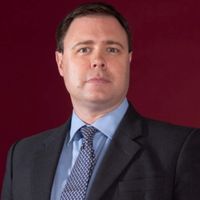 In what The Times described on Saturday as "...the clearest sign yet that the relief is going to be curtailed by Sajid Javid, the chancellor, in March", Boris Johnson reportedly commented to a group of women entrepreneurs in his Uxbridge constituency that the Treasury is "fulminating" against Entrepreneurs Relief.  The reason given was that it made "staggeringly rich" people "even more staggeringly rich".

The Prime Minister's remarks give entrepreneurs and business owners who were expecting to capitalise on Entrepreneurs Relief a foretaste of a likely ethical pitch for scrapping or restricting the relief.  The difficulty for affected taxpayers is that in relative - and, often, absolute - terms, the Prime Minister and the Treasury are correct, which makes an ethical argument such as this so very hard to counter.  In the popular imagination, dry economic arguments as to the utility of Entrepreneurs Relief are unlikely to prevail against the unmistakable appeal to basic fairness implicit in the Prime Minister's words.  And in tax, as with much else in politics, winning the PR battle is crucial.

Notwithstanding the speculation in The Times as to the timing of any change to Entrepreneurs Relief, we do not yet know what the Chancellor is planning to announce in his Budget on 11 March.  As such, the nature of any proposed changes to - or the outright abolition of - Entrepreneurs Relief is still unknown.  In parallel, there is not yet any information about whether the Chancellor will increase the headline rate of CGT (which would amount to a double hit for business owners).

Just as importantly, it is not clear when changes to Entrepreneurs Relief would take effect.  This makes it difficult for taxpayers to know how to react: they will want to defer action as long as possible if they can, but on the other hand they won't want to miss out if change is coming soon.  All we can say for now is that the prudent business owner would not bet against changes being announced in the March Budget, to take effect from 6 April this year.

Fortunately, there is still time before the Budget (and, especially, the new tax year on 6 April 2020) to take steps to "lock in" to the current favourable tax regime.  I have written about this here.

One suspects that the Government will not object to taxpayers triggering CGT disposals in the current tax year, as this will accelerate much-needed tax receipts for the Exchequer.  It will be for each business owner to decide whether or not to do so. 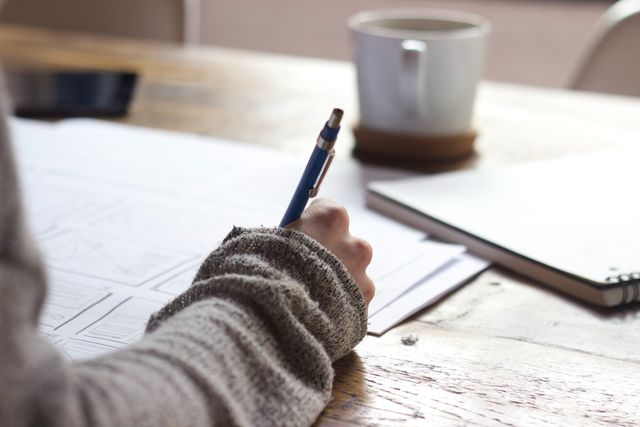