2020 appears to be the year of the crypto decision. Following the UK’s ruling in AA v Persons Unknown, the first UK decision following the publishing of the Legal Statement on Cryptoassets and Smart Contracts last year, where crypto assets were held to be property, France has issued its first ruling on the status of cryptocurrency and India’s Supreme Court has reversed the country’s ban on banks servicing crypto firms.

The Australian courts have also used their powers under the Proceeds of Crime Act 2002 to restrain, freeze and auction cryptoassets, although not formally acknowledging them as property. This was helpfully summarised by Anna Battams in her article.

In the wake of limited action by global governments to legislate in regards cryptoassets and blockchain, it is interesting to see the Courts becoming the forefront of crypto decisions.

A French court (the Commercial Court of Nanterre) has held that Bitcoin is a fungible, intangible asset similar to money in an unprecedented ruling on 26 February 2020. There has been some reporting that this decision ruled that Bitcoin was held by the French court to be currency or money, though this does not appear to be the case.

The case was brought following a loan from Paymium (the Bitcoin marketplace) to BitSpread (a crypto investment company) of 1,000 Bitcoin in 2014. BitSpread held an account with Paymium between 2014 and 2018. In 2017, Bitcoin hard forked and created Bitcoin Cash a new cryptocurrency. In short, a hard fork in blockchain is a radical change to the protocol (the rules determining the cryptoasset) creating a permanent divergence from the previous version of the blockchain and one path follows the new upgraded blockchain and the other path continues along the old path. The Bitcoin Cash hard fork came after a developer presented a change to Bitcoin that some developers wanted to avoid.

The Court was asked to decide whether BitSpread owed Paymium any of the Bitcoin Cash that the fork created.

The Court ruled that the Bitcoin Cash belonged to BitSpread, similar to how dividends are paid out to shareholder, deciding that Bitcoin was a fungible asset like money and is an intangible asset that is interchangeable but not individualisable, similar to fiat currency. Therefore, any gains or advantages accruing to the borrower during the lifetime of the loan can be retained by the borrower, similar to as with money. Some commentary has disagreed with this analysis on the basis that they considered the fork to be a destruction of value (i.e. the fork reduced the value of Bitcoin) rather than a dividend (i.e. a gain to borrower). One potential solution is for loan contracts to contain a clause requiring return to the lender in the event of a fork.

This decision is set to facilitate Bitcoin transactions in France and allow it to be treated like money or other financial instruments. Bitcoin therefore has the potential to be used in lending or repo transactions.

It has yet to be seen how the French regulatory authorities will respond.

India had in place a controversial ban that prohibited banks from dealing with crypto-related companies in India. The ban came from the Reserve Bank of India (‘RBI’) in April 2018, and has had a huge impact on businesses in the country, with several exchanges closing because of the uncertainty. It prevented financial institutions from providing banking services to companies who operate with cryptocurrency and offer any service in relation to virtual currencies. This caused crypto exchanges in the country to either close, relocate to other jurisdictions or shift their business model. This was overturned this month by a ruling in India’s Supreme Court.

The decision was made on 4 March by three judges in India’s highest court, who held that the Reserve Bank of India’s ban was disproportionate and unconstitutional and failed the test of proportionality. The case came from petitions by crypto exchanges and start ups that opposed the decision made by the RBI. Although the petitions were filed immediately after the RBI’s decision in 2018, a decision was not reached until this month following several hearings.

In less than 24 hours, several major exchanges resumed accepting deposits and withdrawals and at least one large crypto company announced they would invest ($10 million) into India’s crypto industry this year.

However, there is still a lot of uncertainty for India’s crypto market. The Reserve Bank of India announced plans to challenge the decision, as they were fearful that the ruling would put India’s banking system at risk.

There is also a pending bill awaiting parliament in India which will, if passed, introduce unique regulatory frameworks for virtual currencies, utility tokens and commodity backed tokens. This will complete the blockchain industry in India and likely exclude many parties.

India's Supreme Court has lifted a ban that barred banks from being involved in cryptocurrency trading. 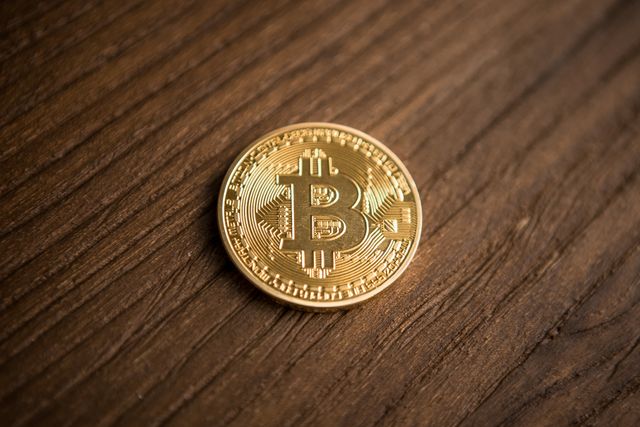