In Queensland, Australia, a group called Youth Verdict challenged an application for a mining lease on the basis that their human rights will be impacted by the climate change effects of the mine, citing Queensland’s new Human Rights Act. The application for a mining lease was made by Waratah Coal for an open cut and underground coal mine located in the Galilee Basin.

The Human Rights law was only enacted in Queensland this year. Youth Verdict are relying on the right to life; the rights of the child; cultural rights of Aboriginal and Torres Strait Islander Peoples; and freedom from discrimination (as vulnerable people will suffer the most from climate change).

The potentially catastrophic human implications of the currently projected levels of global warming is a topic is not a new realisation but it is increasingly a topic for consideration by public bodies and is likely to be considered in relation to applications for fossil fuel projects.

A decision has yet to be reached on the Waratah Coal project though it will likely receive interest from around the world as climate activist look for ways to challenge future and ongoing abuses of the environment. 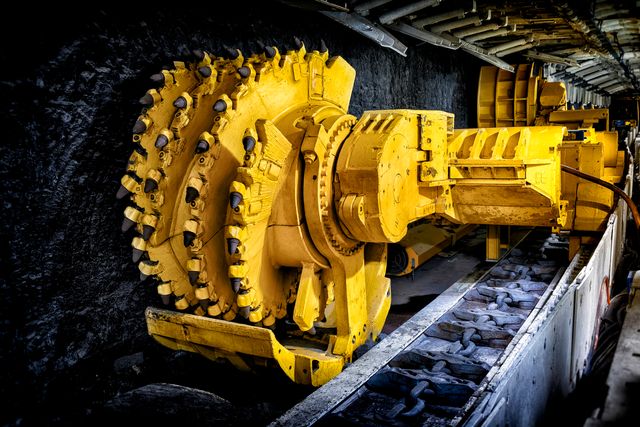