In a recent High Court decision, Toma v Murray, Robin Vos sitting as Deputy High Court Judge, declined to a continue a without-notice interim injunction which restrained the Defendant from dealing with Bitcoin held in a coin deposit account.  Vos held that damages would be an adequate remedy in this instance.

The Claimants sold Bitcoin through an account on the Finnish platform LocalBitcoins.com. However, the payment they received was reversed, leaving the Claimants without the Bitcoin or their payment. The Defendant controlled the LocalBitcoins.com accounts used to make and withdraw the payments, and which continued to hold the Bitcoin. The Defendant did not go as far as to admit that there was a fraud, though he allowed the Court to proceed on the basis that a fraud had taken place, and asserted that the account had been hacked.

The Claimants initially obtained a without notice interim injunction. LocalBitcoins also froze the account, though they said that in absence of a court order they would release the Bitcoins to the Defendant.

On reviewing the injunction and deciding whether it should be upheld, Vos decided that although the Claimants’  made a proprietary tracing claim, they were ultimately seeking the value of the Bitcoin held in the deposit account and therefore the claim could be satisfied in monetary terms.

He held that the injunction should not be upheld and the case is set to continue to determine whether or not there was any fraud on the part of the Defendant, a matter which could not be dealt with at an interim hearing.

This is an interesting decision as it considers Bitcoin in relation to its value in monetary terms over its proprietary value. The Court distinguished it from AA v Persons Unknown [2019], the precedent for Bitcoin interim claims, as the Defendant was identified and had shown he held a significant unencumbered asset and there was no reason to believe he would not be able to meet any award against him. This was balanced against the fact that the Claimants admitted that they would have difficult in satisfying across undertaking of damages. On balance the Court considered that this decision left the Claimants with a remedy and did not place an disproportionate risk of loss on the Defendant.

Some consideration was given to the volatility of the price of Bitcoin and the impact this may have on both parties. Though the Court focused on the fact that a price and value was given to the Bitcoin at the time of sale and the claim therefore was considered to be for the price paid. A condition was included in the Order to allow the Defendant to sell the Bitcoin only with the consent of the Claimant as a means of neutralising this risk. It shows once again that the court’s are having to approach digital asset cases innovatively. It will be interesting to see if any concession is given to the change in value of Bitcoin in the time before final judgment. 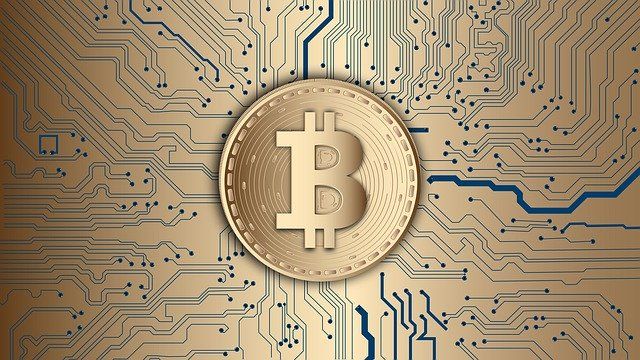