The BBC has reported that the Seattle-based blues musician, Anita ‘Lady A’ White, has filed legal proceedings against the band Lady A, formerly known as Lady Antebellum. Although the article’s headline misleadingly claims that the issue is one of copyright infringement, it actually relates to a trade mark dispute, adding to the music industry’s long history of battles of the brands.

Lady Antebellum changed its name to Lady A in the aftermath of the Black Lives Matter protests, its former name carrying associations with the pre-Civil War US South. When the band was contacted by the Seattle-based Lady A, the parties entered into negotiations that quickly broke down. The band then filed an action seeking a judgment that its name was not infringing. White has now filed a counterclaim stating that her long-term use of the ‘Lady A’ name means that she is entitled to continue to use it, and that the band’s adoption of the same moniker has diluted her brand’s value and caused lost sales due to confusion.

Lady Antellebum’s decision to rechristen itself is not surprising in an age where civil rights movements are resonating more widely and profoundly than ever. It follows other industries’ consideration of several long-established brands. In June, for instance, Mars announced that it planned to overhaul its ‘Uncle Ben’s’ brand, which dates to 1946 and was named after an African American Texan rice farmer.

However, the band’s apparent failure to come to an arrangement with Anita White highlights the importance of conducting clearance searches as far as possible before taking a step as critical as a brand change. Pre-filing searches, when conducted properly, can flag potential issues that otherwise might have been overlooked, saving headaches in the long run. The pre-emptive suit against Anita White has also resulted in unfavourable publicity for the band, and, if the case proceeds to trial, it may have to incur substantial legal fees.

A more pragmatic solution for any musician facing a similar dilemma is to approach another artist using the same or similar name and ask whether they are open either to changing their brand or co-existing with yours. If neither option works out, there are plenty of examples of bands that have consequently chosen alternative names due to the unavailability of their initial preference, from Snow Patrol (‘Polar Bears’ had already been taken) to Blink 182 (the number was added after the band received a challenge from a homonymous Irish band). Once you have decided on a name that is available, it is wise to protect it as soon as possible as a trade mark. This will enhance your rights in respect of your brand, but also act as a deterrent to any other competing artists who might be interested in using the same or a very similar name.

The case dates back to June when the band, formerly known as Lady Antebellum, changed their name over its links to slavery. White, who has been performing as Lady A for decades, is now suing for sole usage of the name and compensation. She claims confusion over the name has led to lost sales. 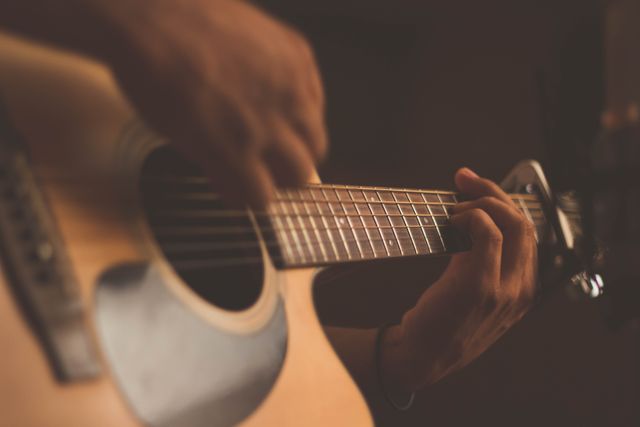 No Data Protection Impact Assessment (DPIA) undertaken for Test and Trace programme – but what is a DPIA, anyway?
Raj Shah

Is it a Fair CoP?
Helen Ingram
repost  cancel